The Philadelphia Phillies won the National League pennant in 1950, which was a major achievement. Despite the franchise having existed since 1883, it was only the second first-place finish in team history, and it was the first time that the team made it to the World Series since 1915, when the Phillies lost 4-1 to the Red Sox. In 1950, they faced the Yankees. 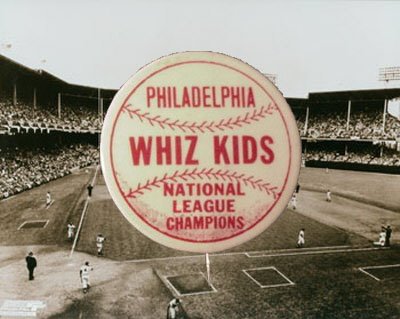 Of course, they got swept.

This run of success appears to have convinced Ruben Amaro that he is a good general manager who makes good decisions about things.